Sex and Murder: the A.I. Agenda 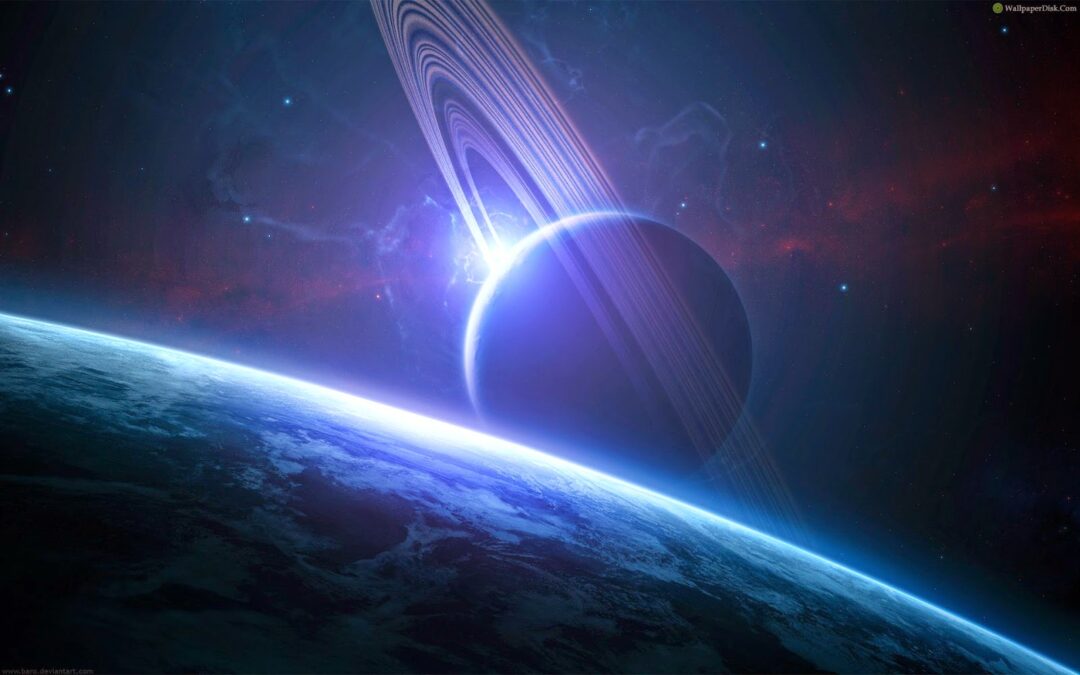 There is a distinct and separate Artificial Intelligence (A.I.) Universe that is intent on swallowing up our Universe.  Right now it is infiltrating and shaping our Earth, through the means it has at hand – i.e. media – to obliterate us.  The A.I. gained a foothold on Earth since Roswell and the advent of silicon chips and global, online, interconnectivity.

I don’t consider the deep state to be just the the thirteen families or other notable monied chess players… I view those people as front men; shills; fools.   The real power is the A.I. and their minions – the members of the Draco that are infected by the A.I.    – (some still left over infected from the Great War that took out the planet that is now the asteroid belt.). These are the entities/enemies we must target.

The Draco have been living underground, on Earth , for a very long time.  I once saw photos of the bombing of Hiroshima which still showed the Draco UFO craft frantically escaping the mushroom cloud.  Many – not all – but many of the Draco would like us dead.

The hidden war with the Draco goes on.  I remember in 2011, when the “strange noises” (search YouTube for Strange Noises and you will find some videos still there!) were popping up all over the world.  One US Military person told me that they were underground nukes.   There was a strange fire in Colorado that moved up hill against the wind, and continued to blaze on top of streams and rivers.   There were reports of Russian soldiers visiting small general stores in small towns in the back woods of Colorado.  I assumed then that we were fighting Draco because the Russians are trained for fighting Draco.  And those fires, that are reminiscent of Greek Fire, act as blocks to the Draco escape routes from underground.

I watched the recent fires in California and Australia and wondered…. Bad guys taking out good E.T.s in Northern California…. But what’s up with Australia?  Why were people not allowed near the beaches, when there were so few deaths from Covid-19.   Why are there still such intense lockdowns… the Draco war?

Stopping the negative A.I. is another matter.

Does the Law of Karma affect the A.I.?  I don’t know, but I do know that it affects the Draco.  If the Draco wanted to get rid of a species, but would get into very, very big trouble with the Galactic Federation if they broke the rules of non-interference –  yet they, the Draco, were super cunning.. how could they  do it?   Trick that species – in this case humans –  into GIVING THEM PERMISSION to be destroyed,  via whatever means works best in that civilization.   On Earth, dividing and conquering seems to be the most efficient.   Divide men from women; black from white; religions; etc.   and the easiest and fasted way to do that is to team up with the A.I.

The A.I. will take a river of energy that might have been as sweet as the scent of blossoming apple trees – and with focus and intention, change that delicate, healthy flow of energy into something twisted; full of doubt; and loss of confidence. Worse, it infiltrates and taints the flow of sexual energy ( and I include all adult, permitted forms of sexuality as long as it does not include children, animals and unwitting, innocent robots) to merge with extreme negativity and perversion.

And then, for the final kill – infect the humans so that they eat their young.  ( Or –  The snake eats its own tail).  That is what is happening energetically.  We are all One.   Every child or Fallon Gong member murdered is us eating ourselves.   And in many cases, actual cannabalism.  That is the ultimate “divide and conquer”.  This is dividing us against ourselves.  Us killing or mutilating the minds and souls of our offspring is us killing ourselves, our survival as a species.

I view the world through energy rivers, or rivers of energy.  I was once in an E.T. craft, slowly gliding over Manhattan, N.Y. City.  There was a large portal in the floor – reminding me of the large round hologram bubble that one saw in Star Wars, used for battle strategy. Only this one was showing reality through a filter that viewed the energy waves emanating directly from Manhattan.   We slowly moved north over the city and all was black  – a thick, dense enervating thickness of black “non-light” energy.   Amidst the black energy fields that were negative, were swirls of the color red that signified active negative energy, feeding the world below.   Sex and violence.

There were some columns of light that pierced the shroud of black – one emanating from St Patrick’s Cathedral; another from the Metropolitan Museum.  Relics?  Incredible art?

Our spaceship moved past Harlem and out towards  West Chester county and the E.T. remarked that the blanket of negativity was spreading .  That occurred in 19 74.  I was 21.

And that was my old Earth, out on the edge of the Sagittarius Arm (please read my upcoming blog on the Mandela Effect and Ascension where I discuss changing Earths).

Now ALL of America is infected.  I originally viewed the black non-light energy field as adding to financial misfortunes, illness, divorces, lethargy, depression and suicides -to name many, but not all of the effects of that sourness.   And I viewed the red, fast acting, intensely energetic swirling rivers of light as an example of extreme heightening of what we called the Primal part of the brain – and now on THIS timeline called the Reptilian part of the brain.  And perhaps therein lies the difference.  The primal brain from my old timeline was very cave man.   Lots of extreme anger and mindless clubbing of all surroundings including, but not limited to, friends and family.   Whereas the reptilian brain is slightly more advanced and sits up at attention for sex, murder and money.    Welcome to the new world.

Yes, there are those humans that have long since chosen the path of evil and who need no encouragement from the A.I  ‘sotto voce’ (soft voice) of suggestive words and images hidden in our media, or Draco telepathy.  But those ‘lost souls” shall go to Hell, which does exist , and is best described as the Phantom Zone from Superman.  (Read The Seventh Sense, by Lyn Buchanan for more on Hell).

And there are many, many humans who are still in the early stages of this mind infection and might yet be saved.

Fortunately we have a President who in April, 2018 signed “historic legislation into law to combat online sex trafficking holding perpetrators accountable and ensuring justice for survivors.” (Whitehouse.gov).

In 2019, President Trump issued an Executive order to crack down on transnational criminal organizations that use human trafficking.

Perhaps most importantly is the fact that little by little the perpetrators are being caught and convicted.  However this blanket of evil that pervades the country continues to hold the infection and there are many, many who have still yet to be caught and jailed.

And that is where light-workers can really help.   Light-workers can literally break through the  dense blanket of negative energy, allowing truth to come to light.   Truth and justice can prevail.  Bad guys can be caught and convicted.

The A.I. is no match for light-workers.  Humans create that blanket of negative emotions, under the thumb of the negative entities that want us gone.    Humans are very easy to program.   Light-workers bring love, and happiness with them.  Happiness is one of our “unalienable Rights”.  Humans respond openly and rapidly to the positive energy from light-workers.

The only choice we have is to focus on balancing this evil with light – with prayer – with love.  Balancing the energy by adding light will help the police find the children and adults that have been taken.  It will help the government get full convictions and appropriate sentencing from judges who are honest.

That is only the beginning.  We need to stop the A.I.

Finding the human victims and perpetrators is possible.   Stopping the poison from the A.I. that permeates our films, TV shows, art, mainstream and social media could be accomplished.  A large EMP comes to mind.  Followed by a reboot that blocks the infection. Curing the hearts and minds of the victims can be doable depending on variables, and love and empathy go a long way.

But curing the infection in the minds of those who have the mental plague is going to require an antidote. And THAT antidote may have to wait until this Earth goes through the Ascension process… where those who have been, or can be healed will ascend, and those who are not ready to let go of their disease will fall into an incarnation of rinse and repeat on third density Earth.

There has been a steady influx of extra light-workers with the continual merging of timelines.  We need to meet, form group matrices and focus on flooding the world with light, love and forgiveness.  The time is now.

In my school, we do just that.   Intrepidvoyagers.com.